Is it possible to integrate R Shiny apps with Power BI? I know there is currently a preview version for R visualizations, but can I publish an R shiny app in a Power BI report/dashboard? 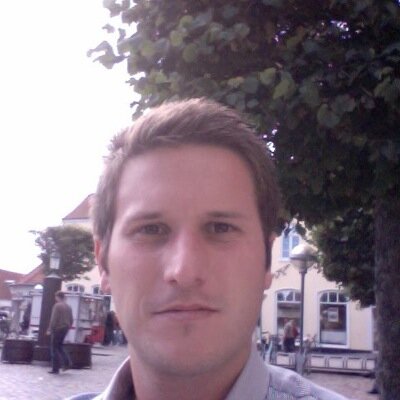 Is this feature request in any timeline at all?

It is a pitty that these two great pieces of software don't play along well.

Advocate IV
In response to CarlesCG

You can vote for that feature here!

Nevertheless, you can add a Shiny app as a IFRAME to a dashboard. That doesn't provide any interactions with other Power BI objects, but you can use it to enrich your information shared by a dashboard. (Or perhaps use Power BI as a kind of portal for Shiny apps by leveraging Power BIs functionality for permissions and sharing)

hello, thank u for your feedback, can u please explain how we can add a Shinny app as a IFRAME to a DAshboard in Power BI, Thanks

Is it still unavailable ?

Sharon
Microsoft
In response to sp3234

we do not supoprt Shiny servers

Currently R Shiny apps are not supported in Power BI. This is bacause R Visuals require the script result as an image, rather than an HTML/JS file.

However this is on our backlog.

I hope this helps

This post is a few years old, is this feature still on the backlog?

This would be a great feature. I'd rather not have to pay for a yet-another-saas (i.e. shinyapps.io) to deploy shiny apps. My gut tells me there are a fair number of R developers out there who would make PowerBI a deployment option of choice if it served up Shiny apps.  The deployment options for Shiny are either limited or annoying (IMHO).

I get that the PowerBI team have a massive list of feature enhancements. Maybe back in 2016, RShiny was less of a priority, but it's 2019 now and it has come a long way. I'll bet if the list was prioritized based on potential business value, integrating RShiny into PowerBI feature would surface much higher.

Please don't string the developer community along.  Is the feature actually on the backlog, or is it unlikely to ever become a reality?

I should have added to my post that PowerBI does render HTML visuals, as per this post: https://powerbi.microsoft.com/en-us/blog/interactive-r-custom-visuals-support-is-here/

Anonymous
Not applicable
In response to Sharon

What time frame we are talking about?

That is very good to know as I have customers asking about this now.