Made by a student of St. Petersburg State Technological University, Faculty of Economics and Management, direction "Business Informatics" Kosolapova Marina.

In the analysis, we came to different results on gender differences:

The analysis can draw a certain conclusion:

Men and women are different creatures, however, based on this study, we can say that significant differences between us are observed only in appearance.

When you look at these comparative data on gender differences, what general conclusion do you draw from them? The topic of gender differences is very interesting and always relevant, but over time, you can see how the boundaries between the sexes are blurred and how a man and a woman become very similar to each other. Despite this, gender differences in appearance remain always as significant. 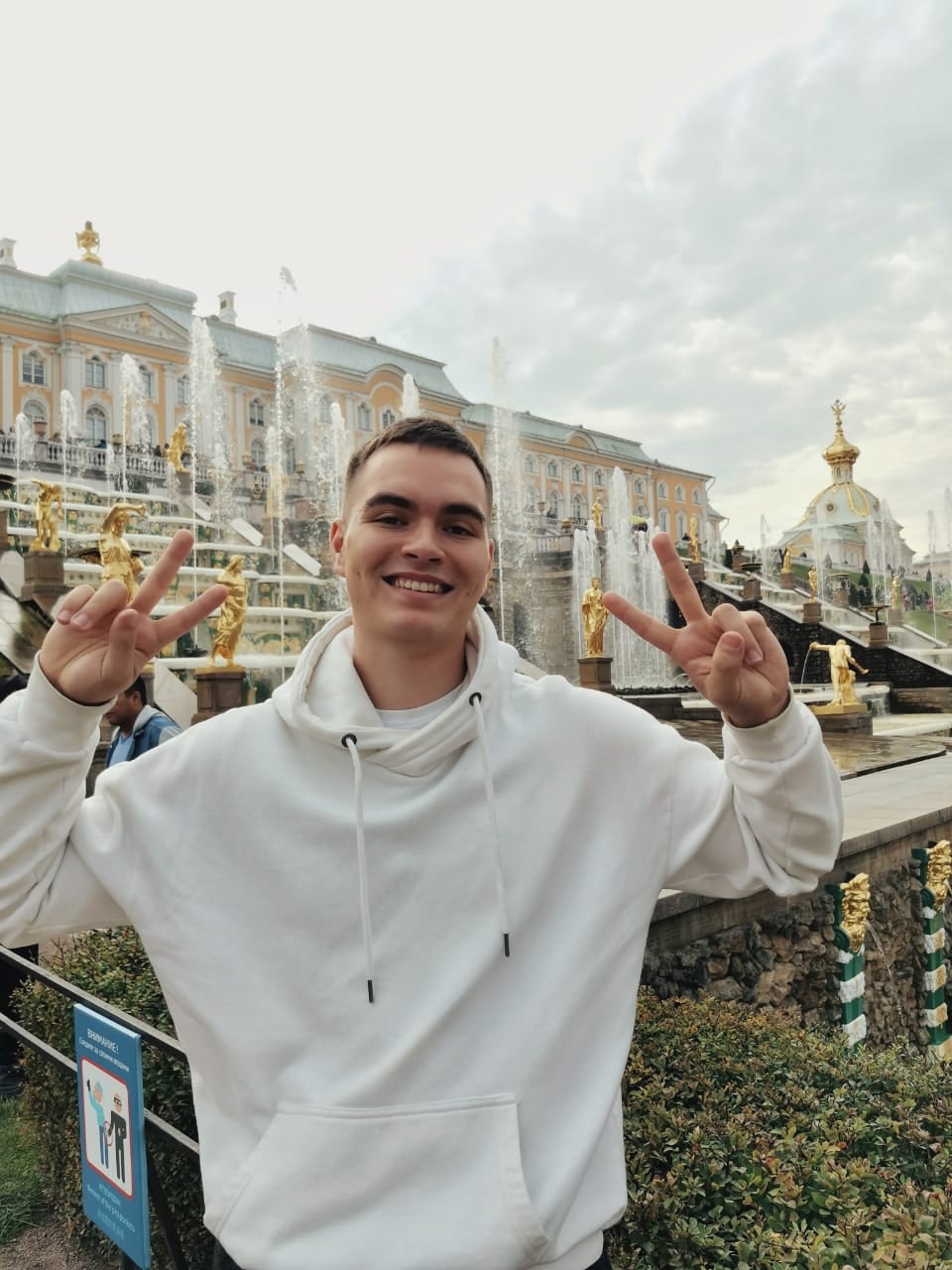 A very beautiful dashboard. As for me, the background on the 2 picture is very out of the general view

The design and information is excellent.

In this dashboard, a rather worthy topic is being considered, thanks! Like for the design and interesting research.

Beautiful design and interesting idea with a drop-down list